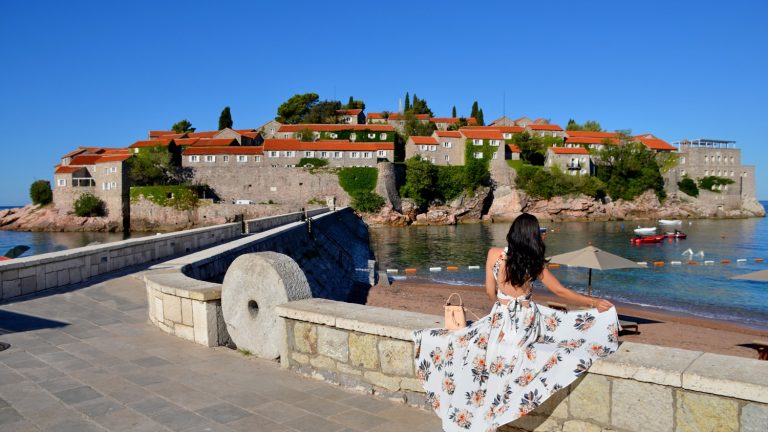 Hi girls 🙂 I’m back with another awesome post from my vacation… this time from a magical little place called Sveti Stefan, a small, picture perfect islet, nestled on the Adriatic Coast of Montenegro, that has been entirely converted into a one-of-a-kind hotel 😀 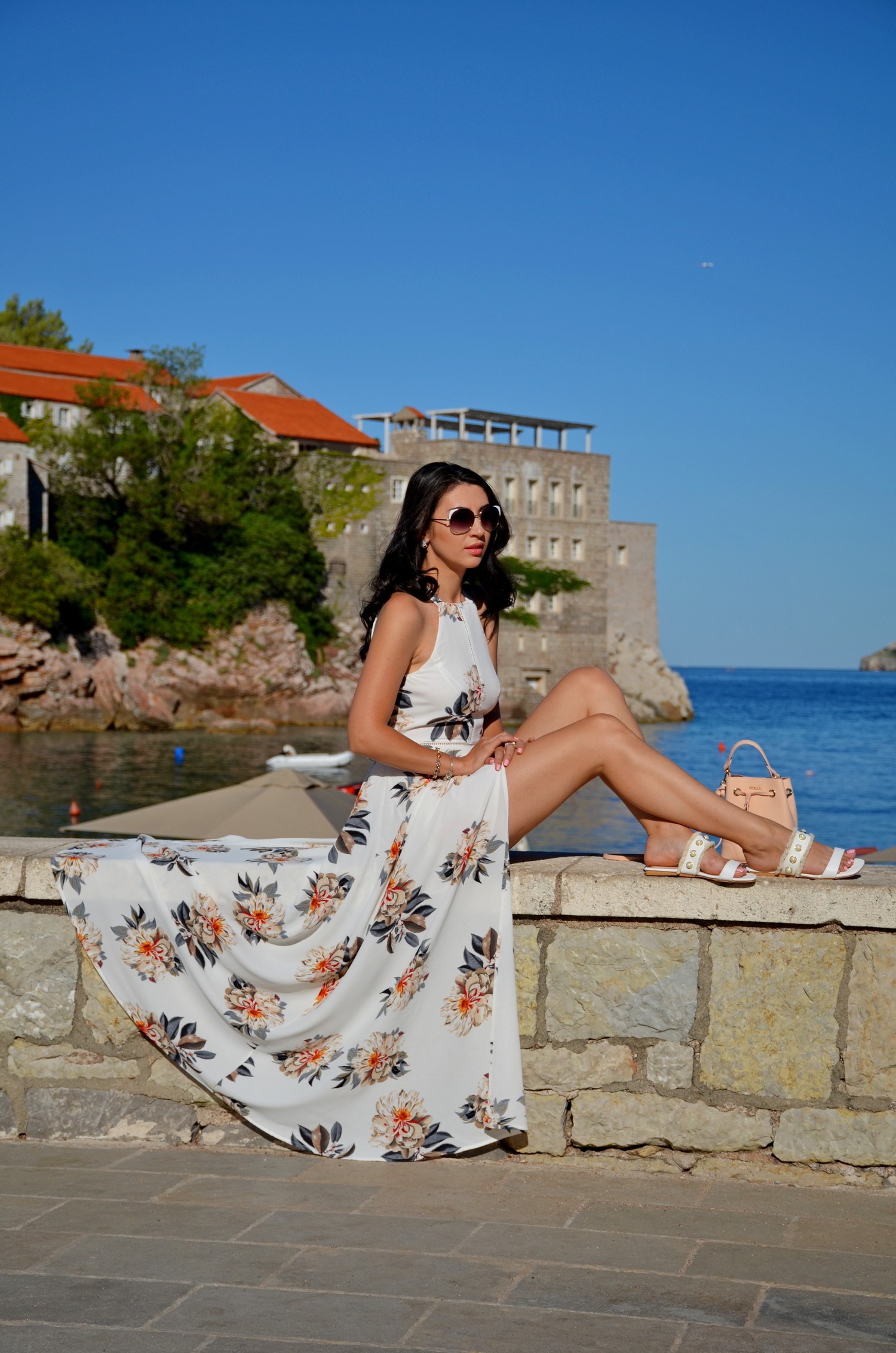 As you know, we love to travel by car a lot – of course, where it’s possible – because this way you can see many more places than when you’re traveling by plane, but going by car somewhere has its ups and downs. We’ve seen tons of amazing landscapes in this journey, because most of the road was going through the mountains, but there were also some annoying moments, when we were just stuck in traffic. 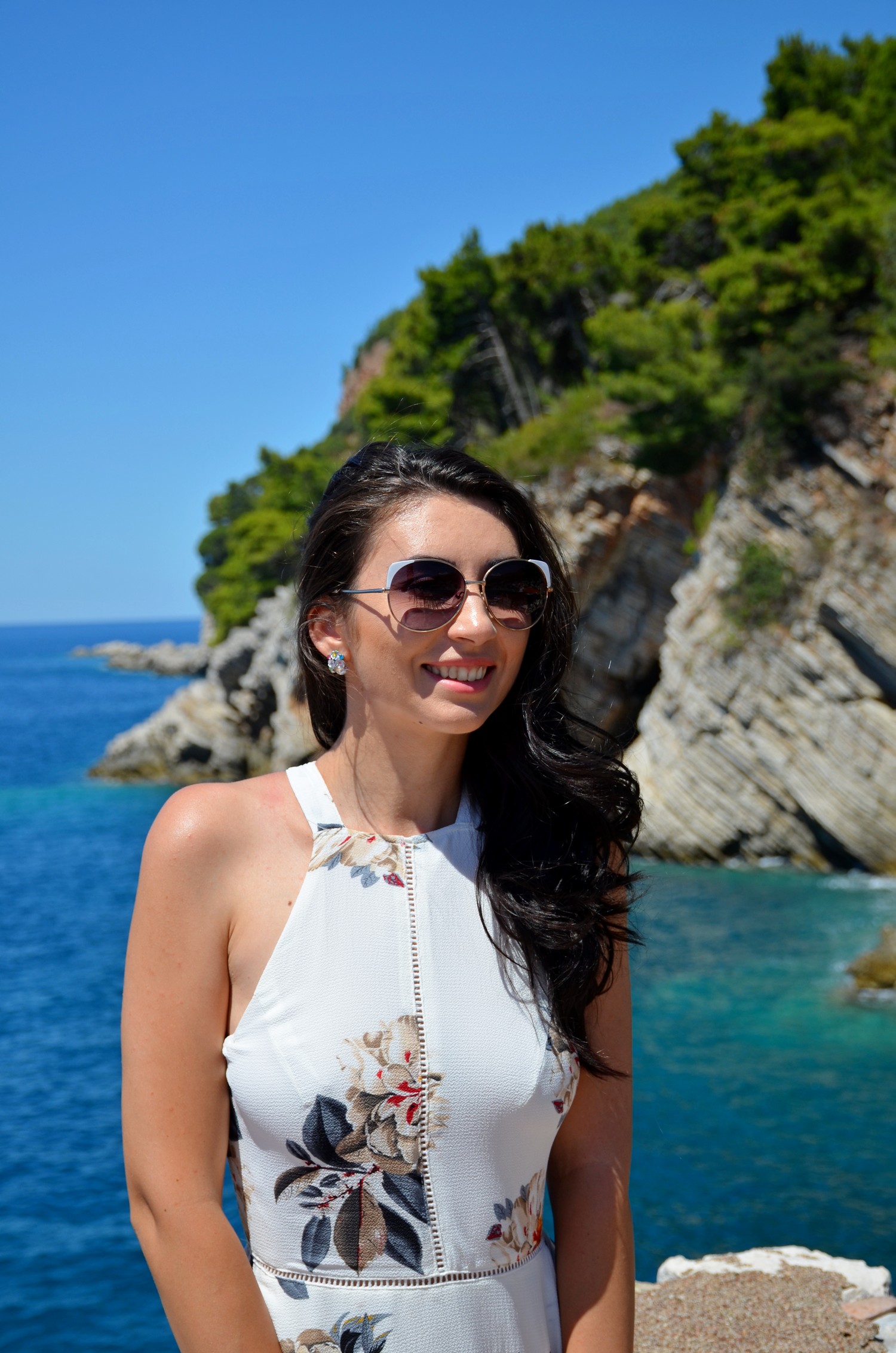 From Dubrovnik to Budva in Montenegro there were only 115 km (less than 100 miles) and we’ve made the trip in 8 hours, because the road was very crowded, and we had to stay more than 4 hours at the border between these countries. Then we were also stopped by an accident on the road so.. we’ve lost almost an entire day on a trip that should have been done easily.

We arrived at the hotel only late in the evening and we were already too tired to do anything else, but luckily our hotel was right next to the beach and they also had a nice restaurant where we could relax a little and get ready for the next day. 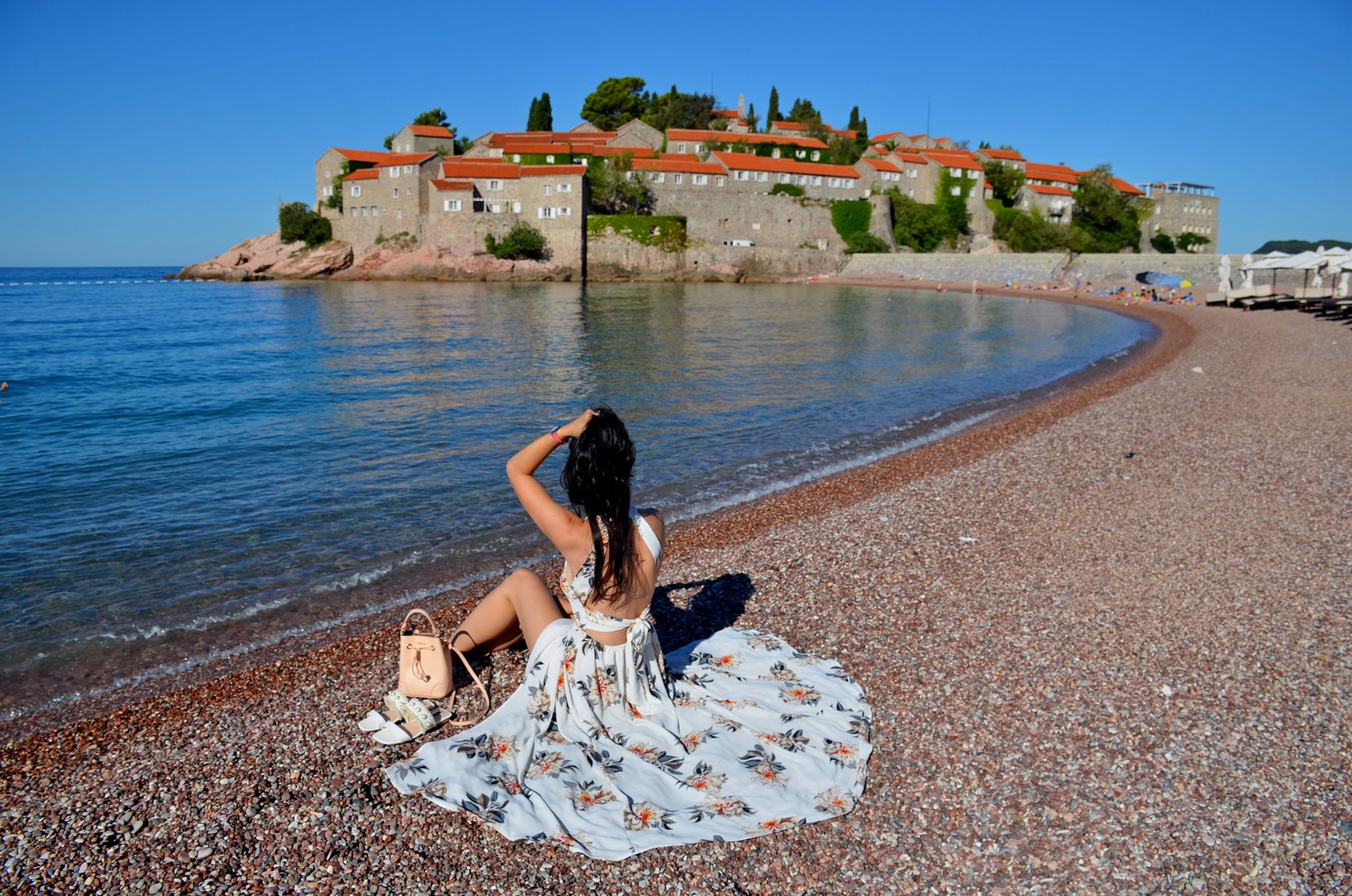 The next day we woke up very early and went straight to Sveti Stefan, to take a few pictures before it gets too crowded. The small islet has two beaches on each side, and they’re considered the best beaches in Montenegro, for good reason. The view is absolutely amazing, the water is nice, and I’m sure it would be incredible to stay at this hotel, but it’s super expensive and private.

You can’t even go inside to take a few photos there – only guests are allowed in – but there are apparently some guided tours once in a while. So we’ve just admired this beautiful place from the outside, chilling out at the beach and enjoying the sound of the waves crashing into the beach. 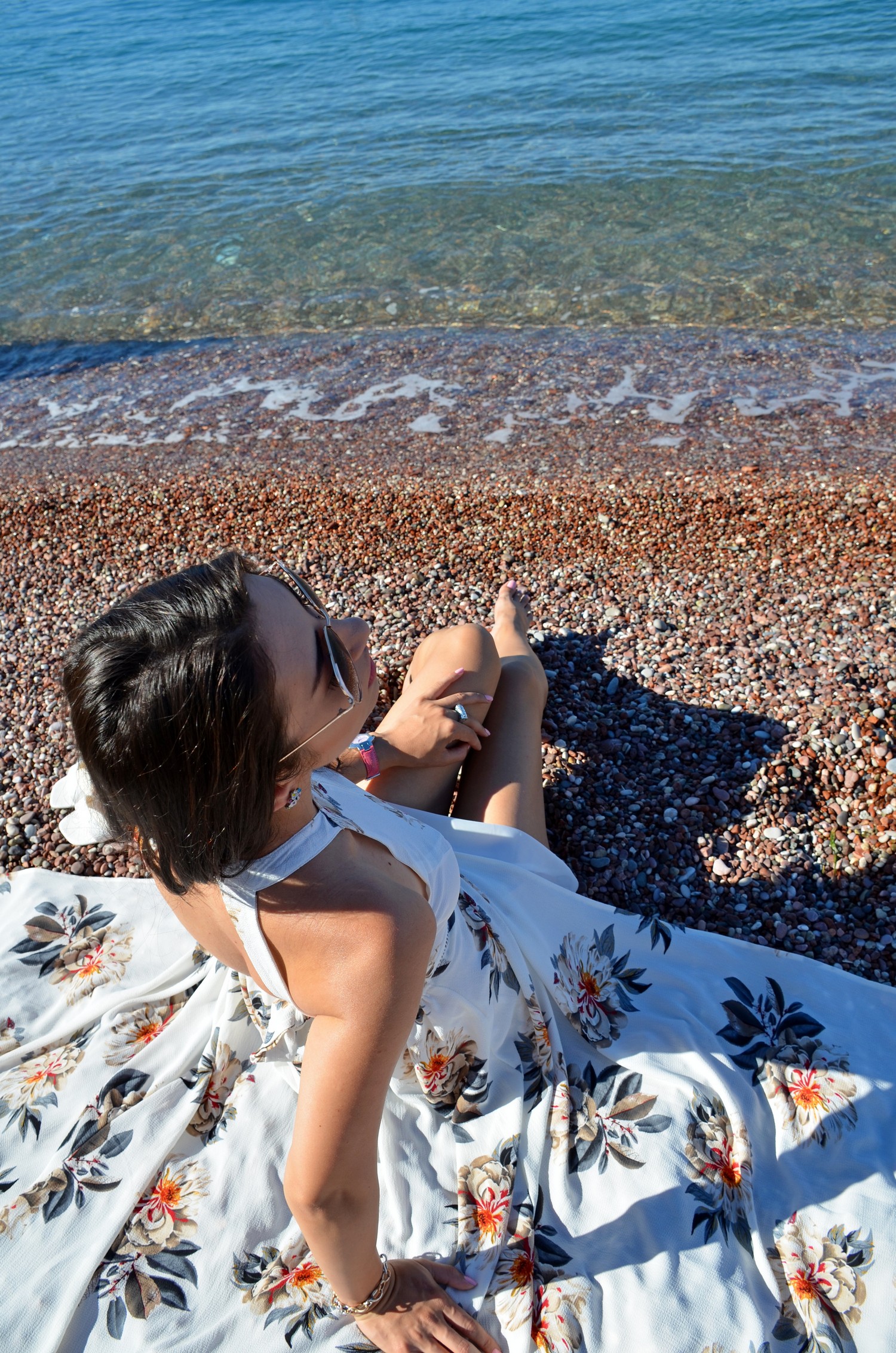 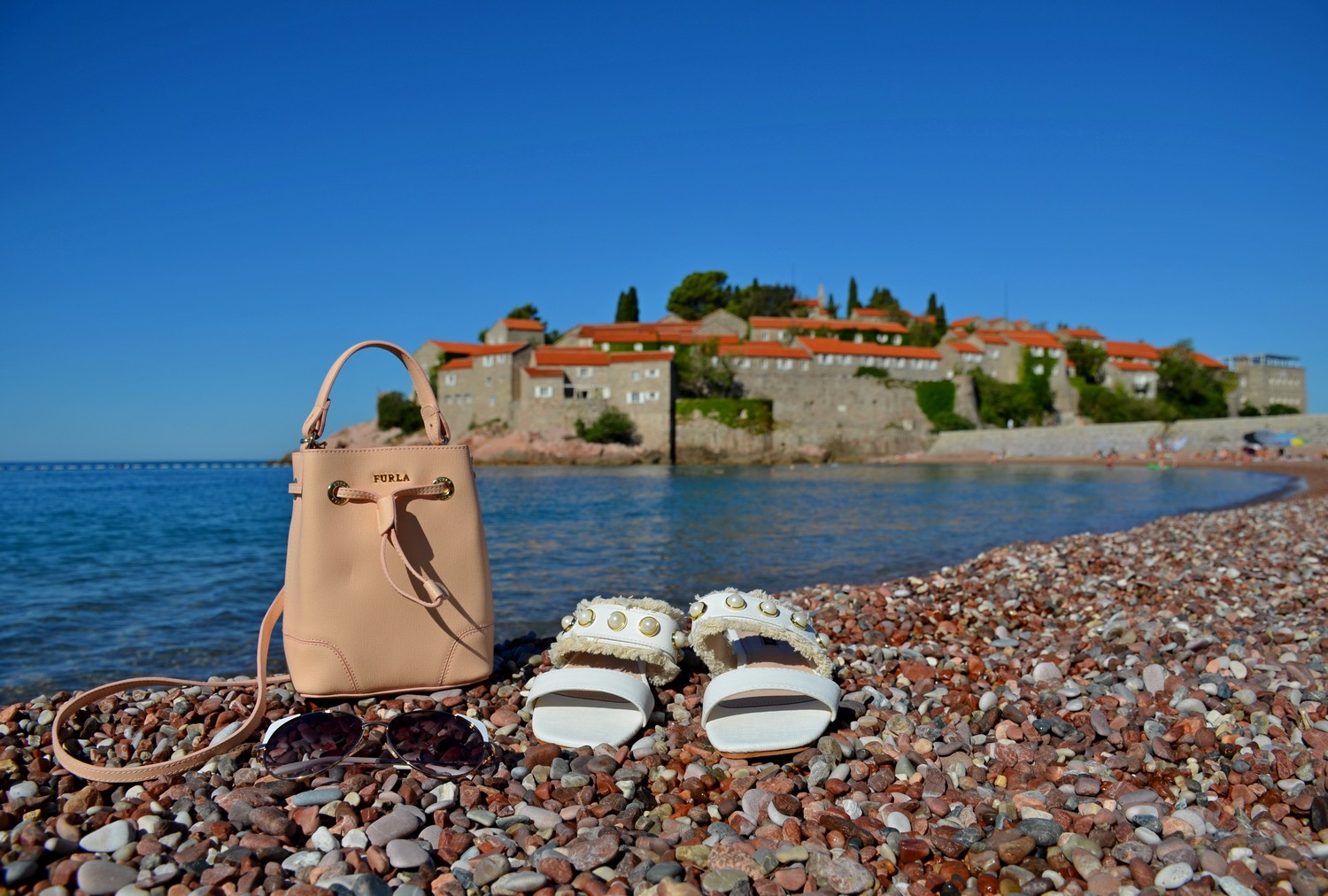 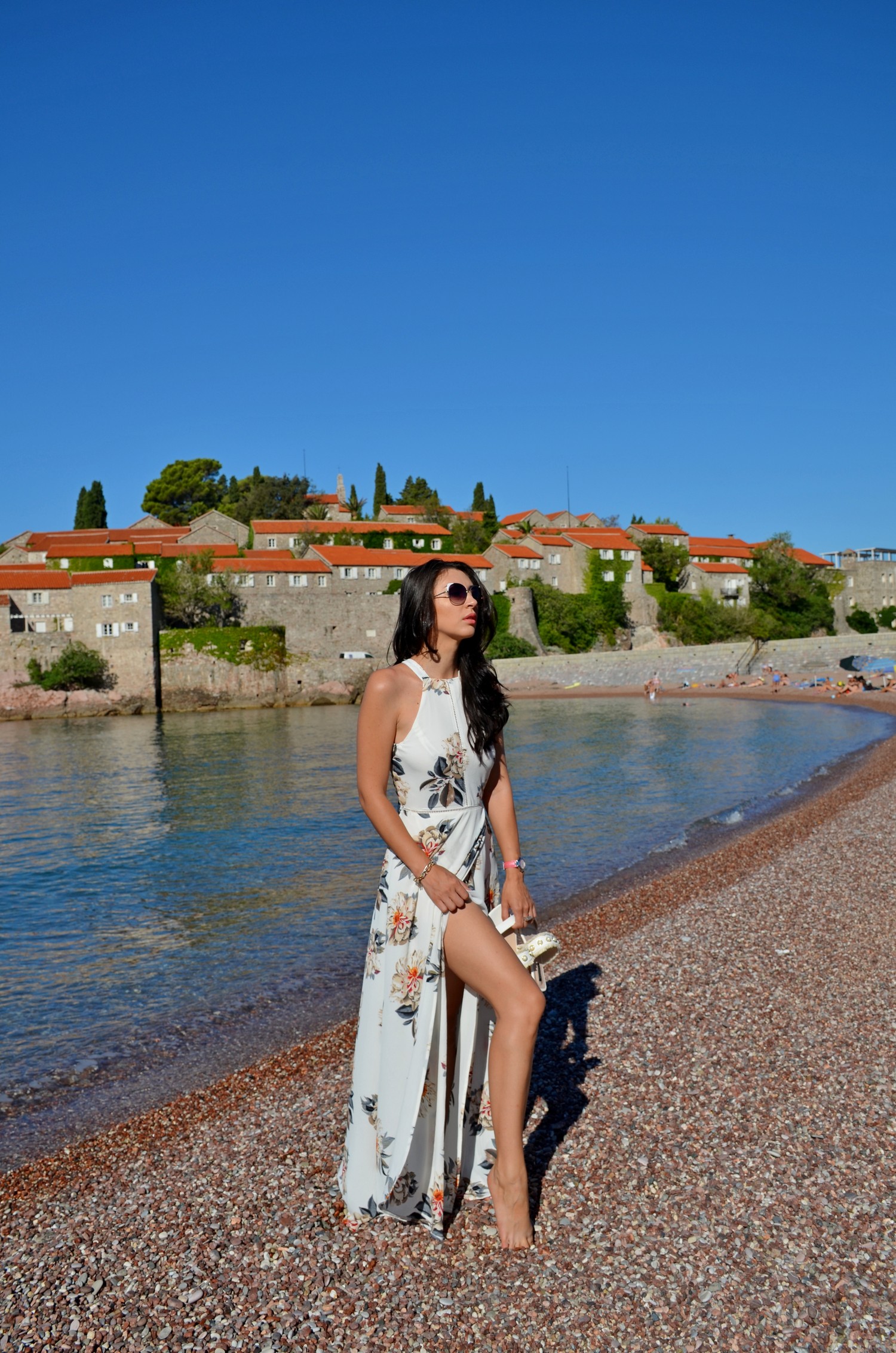 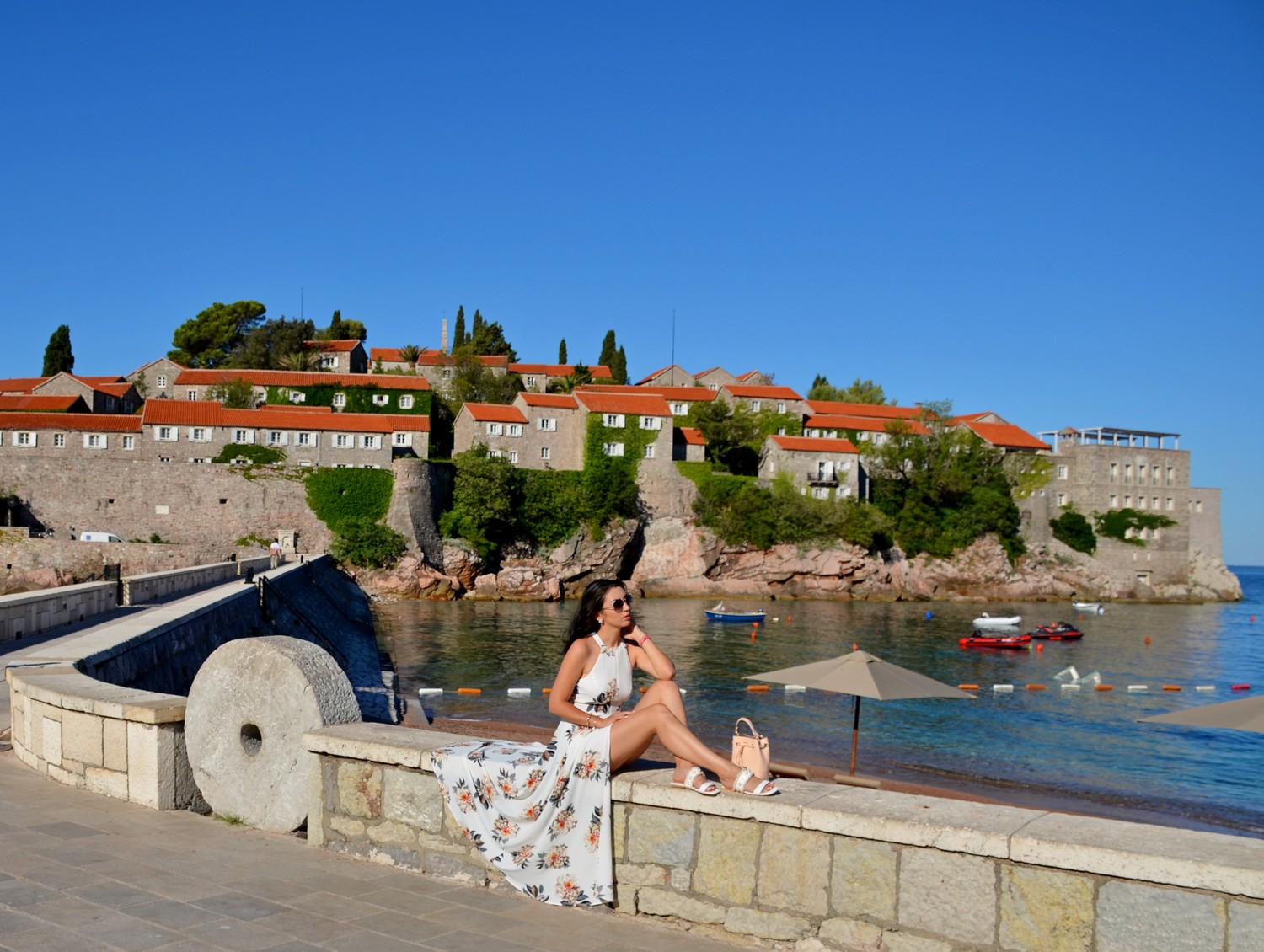 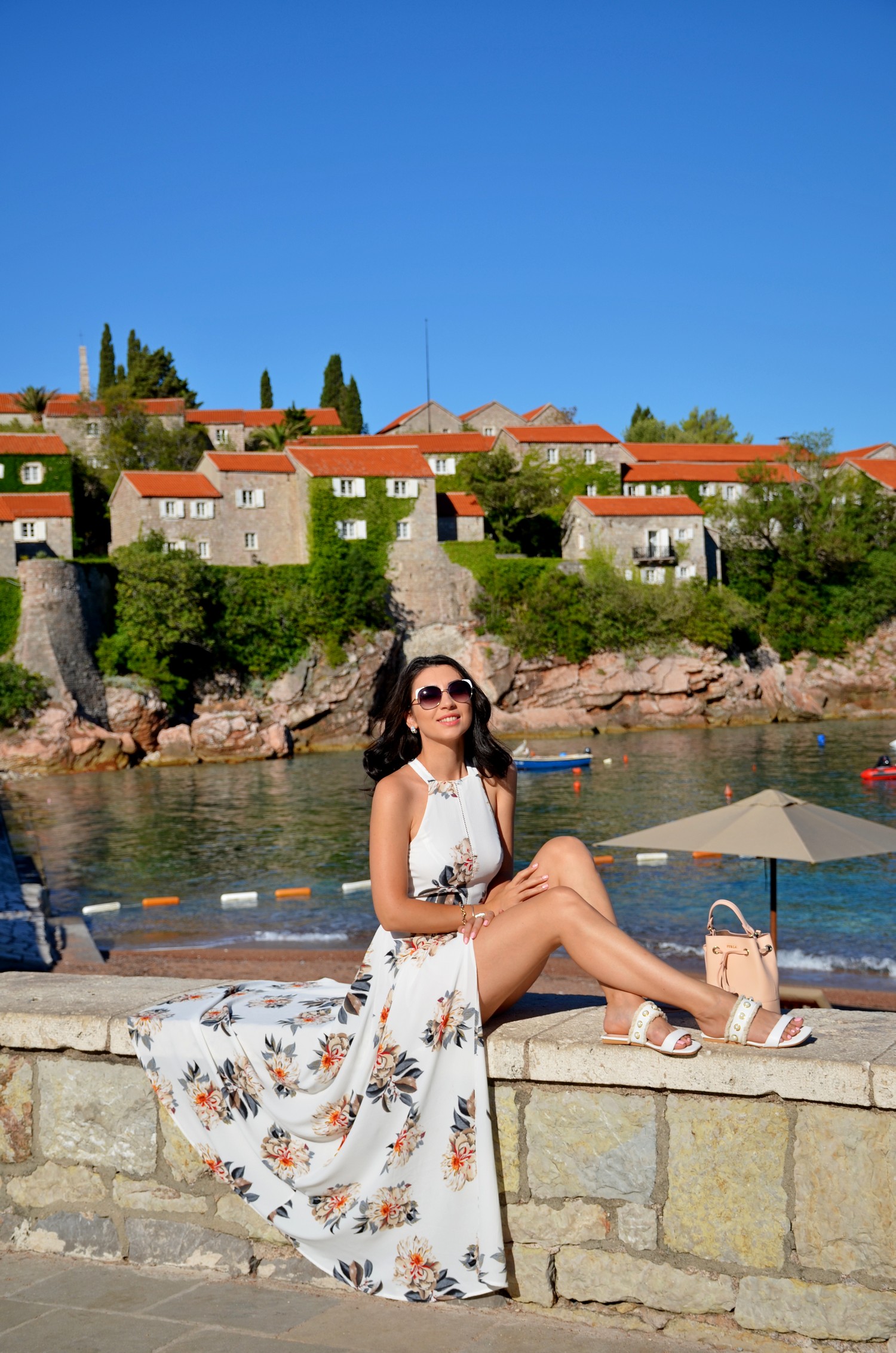 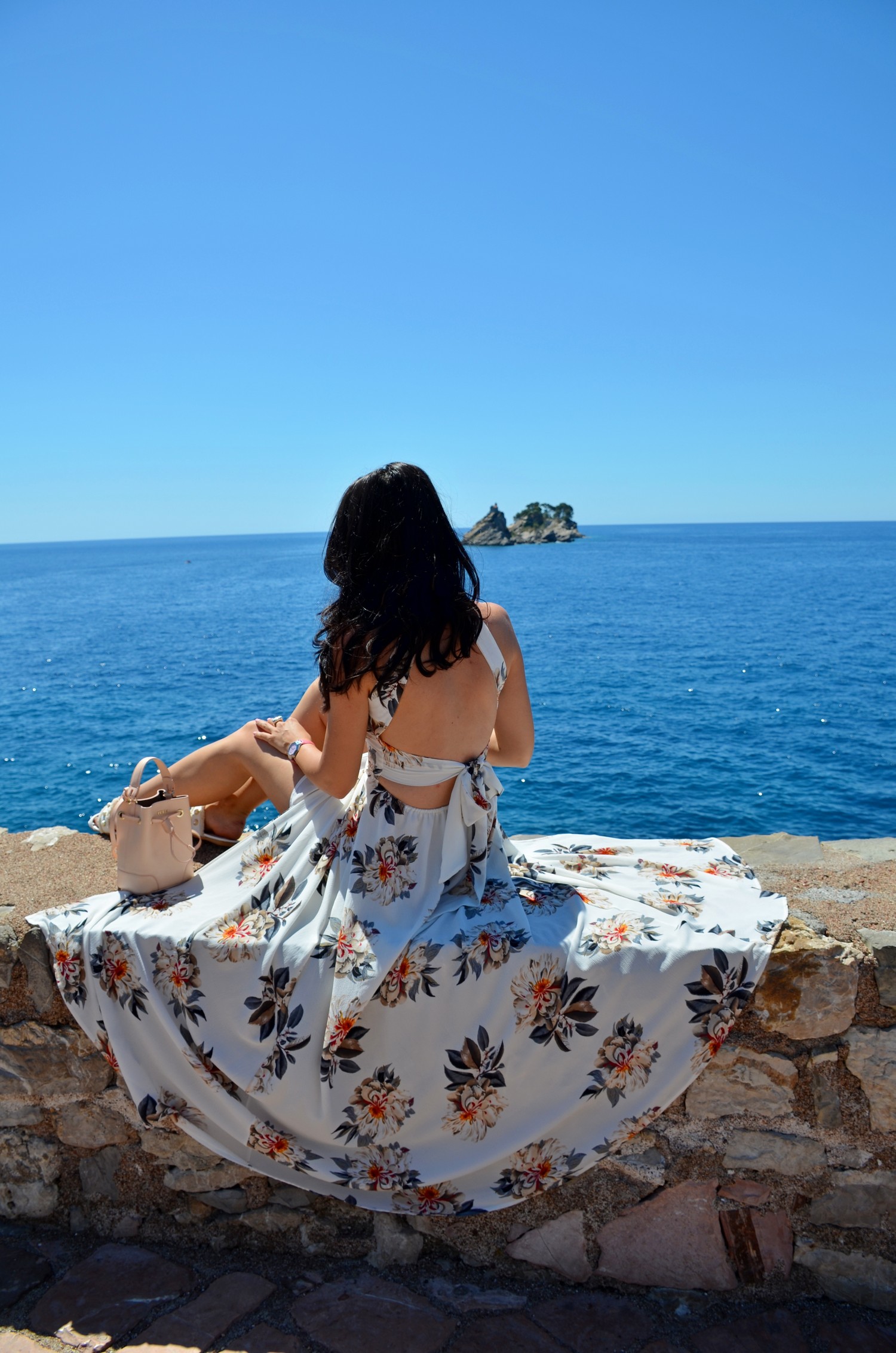 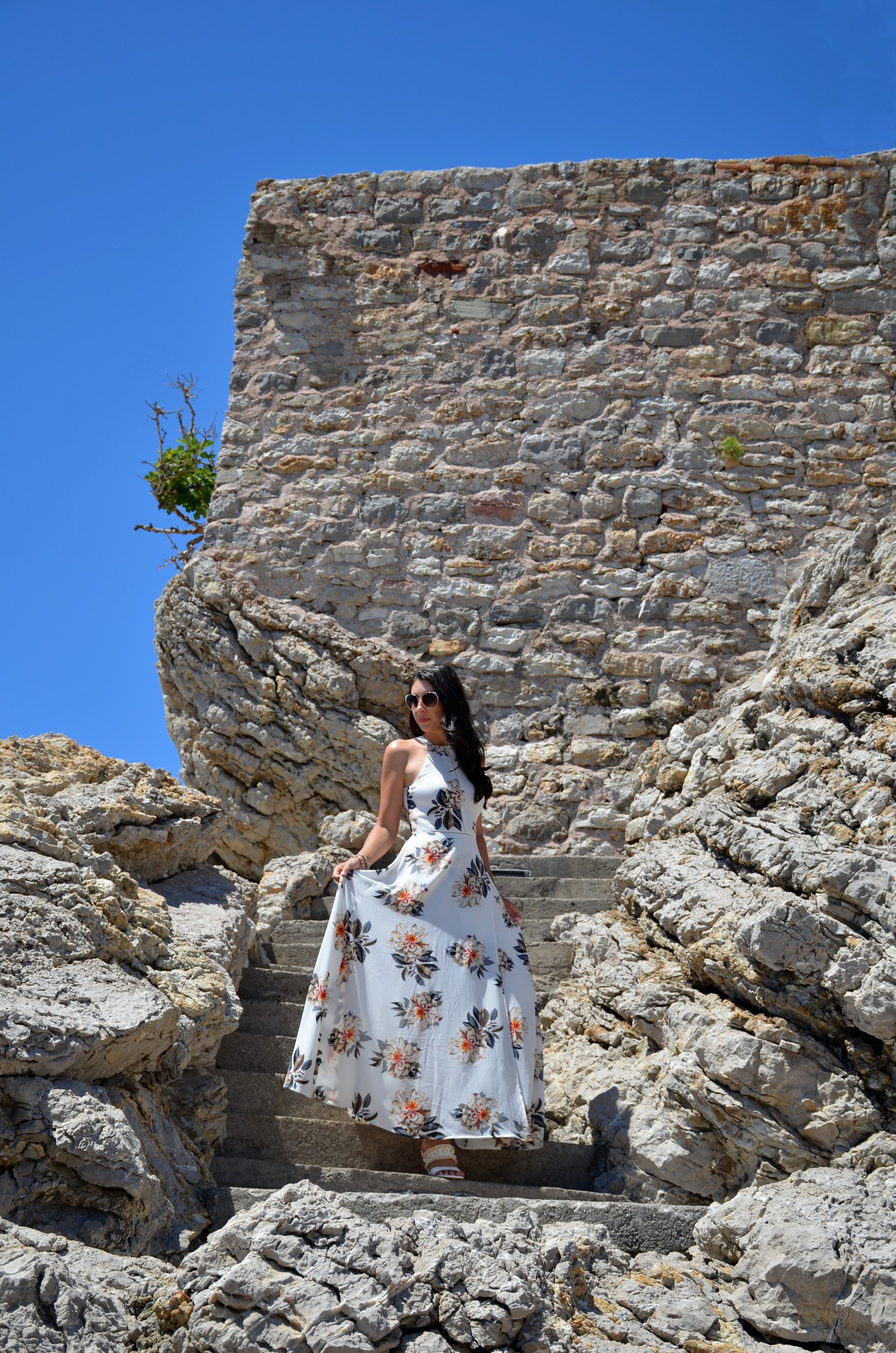 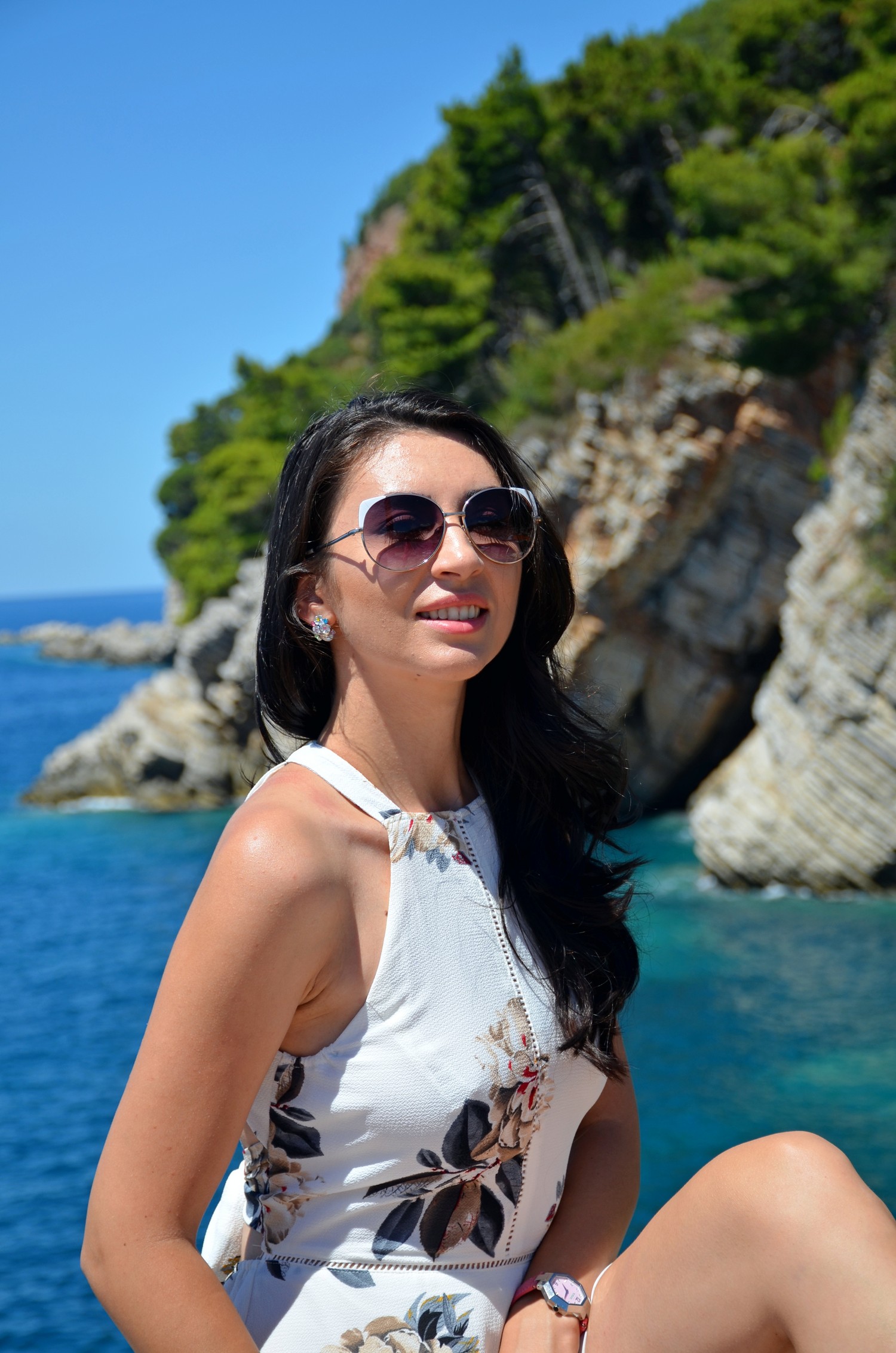 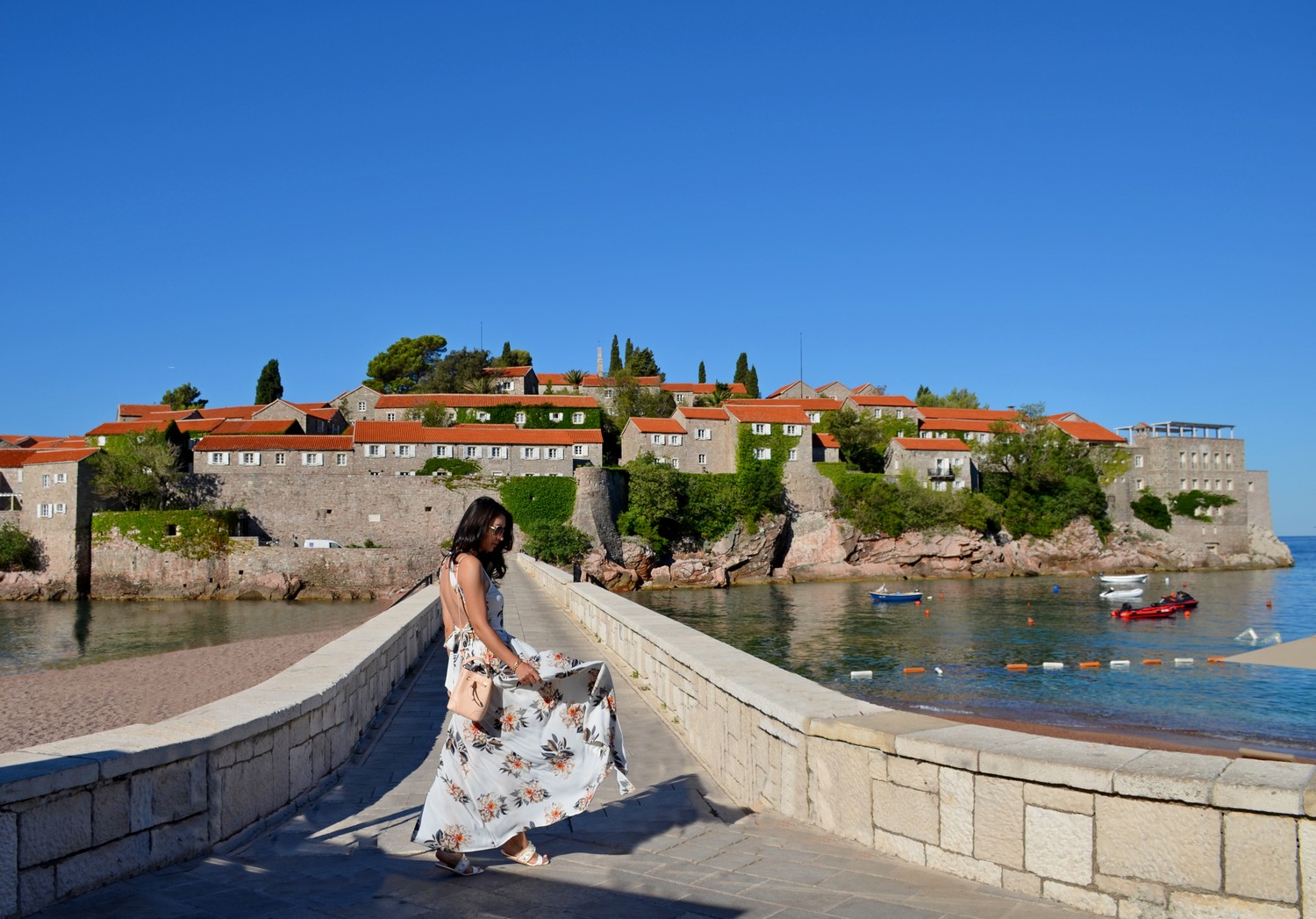 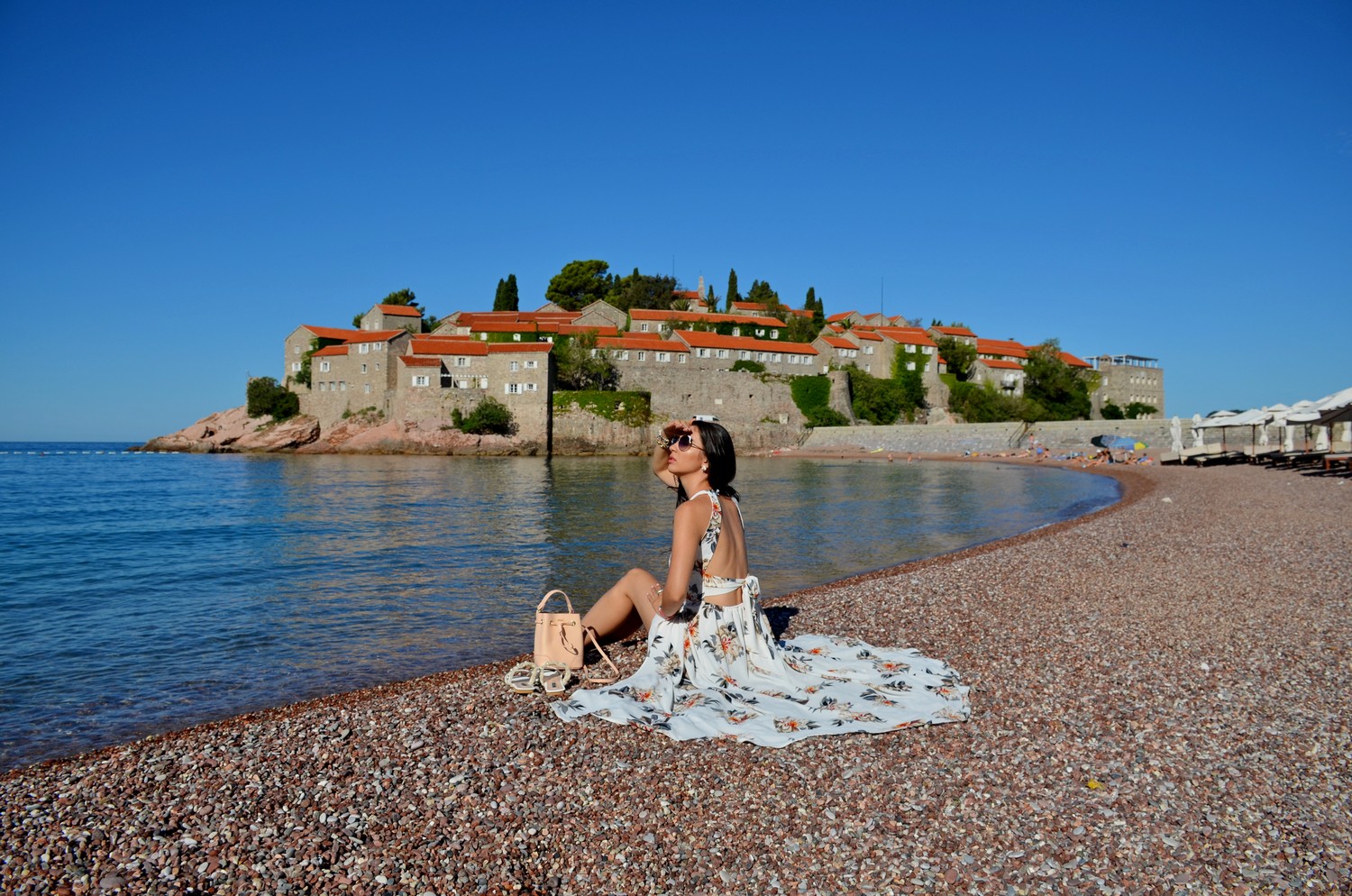 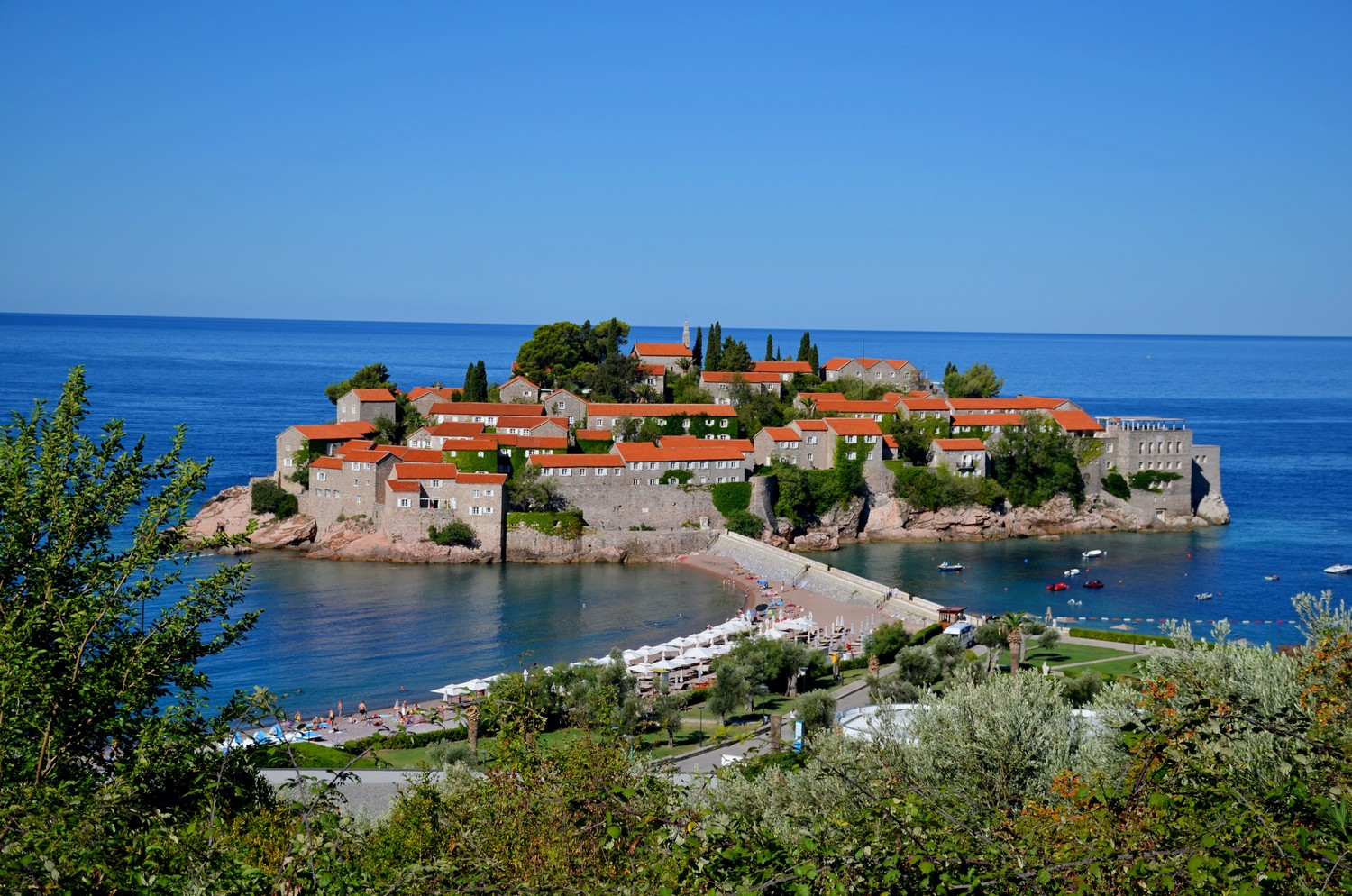 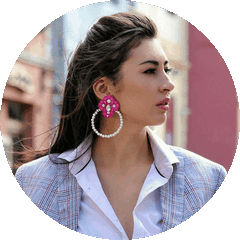 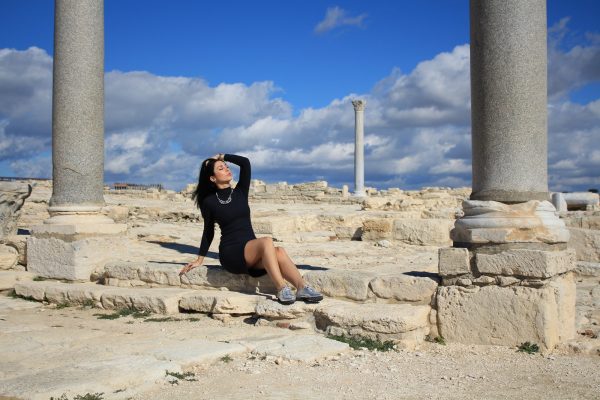 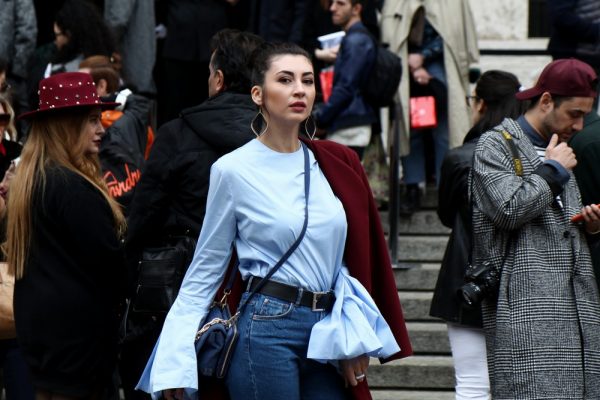 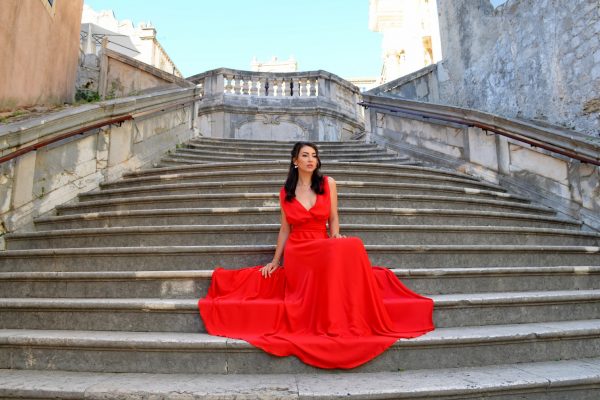 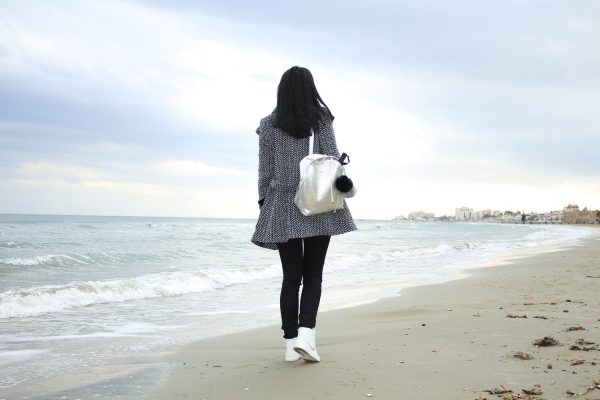